The Work Going On

The management of Batyr Komir Local Trade Union held the informational meeting with the employees of Bogatyr Coal LLP, at which brief results of its work for the last year were presented.

Chairman of the local trade union Kairulla Turatayev told the gathered people on the work being carried out. By Batyr Komir chairman, issues, which had not found their unambiguous answer, such as the increase of wages in addition to the indexation with the tempo of an annual inflation in Pavlodar region, would be discussed and worked out with the new management of the company. The proposal of President of the Republic of Kazakhstan Nursultan Nazarbayev on wages increase by 30% addressed in his annual message to employers found the support of Pavlodar association of trade unions called Trade Union Center of Pavlodar Region. Its chairman Dinara Aitzhanova, Deputy of the local Maslikhat, who participated at the meeting, expressed the hope that managers of enterprises would confirm their contest with the policy of the state head not only by words but deeds.

- We will see it quite soon in our pay checks, - Dinara Aitzhanova said, - For those who wish to ask questions to the representatives of Trade Union Center of Pavlodar region there is a telephone number in Pavlodar (8 7182 32 18 45).

At the end of the meeting Kairulla Turatayev informed about the plans of the local trade union to hold similar meetings on a regular basis. 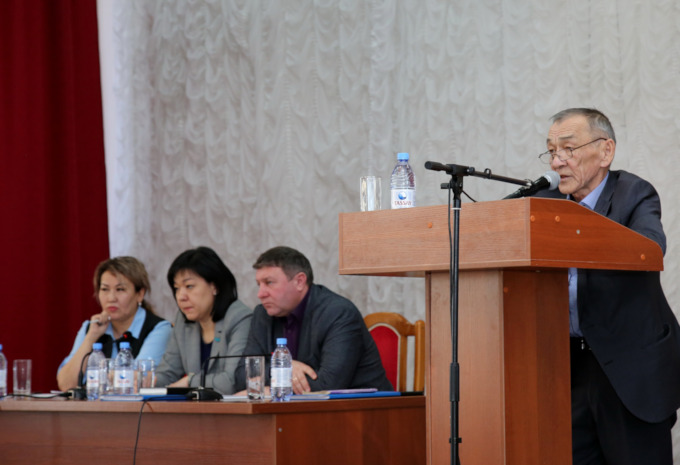