"Was the youngest, now the oldest"

"Was the youngest, now the oldest"-

this is a half-joke-half-truth, with the help of which Head of Repair and Mechanical Section of Maintenance Direction Aleksandr Iosifovich Nagel described his labor activity at Mining and Transportation Equipment Maintenance Plant.

Once, thirty years ago he came there after the graduation from the mining technical school and was employed as a simple repairman, then he became a foreman of a mobile team of the excavator shop, and being 34 years old he was entrusted with the responsibility to lead a section.

- First I thought I would not be able to do it. I had to take very many new duties on myself. Chief Engineer Heinrich Haar inspired confidence in me. He said: "You will go and work. You studied, you know everything. You need to justify your diploma". After three months of probation I became a chief.

Currently 53 people are Aleksandr Iosifovich's subordinates. All of them fulfill given job tasks neatly and timely thanks to their skillful leader. For each of them he tries to be a friend and assistant both in work, and domestic cares. The colleagues speak about him with special warmth and respect as of a wise, responsive, open, and joyful person. Head of Repair and Mechanical Section sees positive in everything and even can take notice and say anecdotic cases from his everyday life.

- One electrical fitter came to our plant from the institute as a pupil. He was given a tutor. A crew, in which a newcomer worked, was given a job order to remove an electric engine from a fan. It was taken off and brought to the shop. The young man was given an assignment to unscrew bolts on it. He managed to remove three bolts but the forth one turned up to be very tough. He was given a prompt to "blow off" a bolt. In our language it means to cut with the help of a cutter. But he took the compressed air and directed it at a bolt hoping it would help. We laughed at the guy, so did he.

Last month Aleksandr Iosifovich celebrated his 60-th jubilee. Despite his age, he was young in heart. Possibly, his 8-year-old son Pavel helps him be in good shape. Pavel dreams to become a famous blogger, who "does not need to do anything to earn money". His father at this age dreamed of a profession of a driver. By the way, by the same reason:

- I thought drivers ride enjoying their lives and get money for that. In many years I understood that was far from it when he worked as a professional truck driver in the town automobile base of Ekibastuzugol trust. As it turned out, this work was responsible requiring much attention and self-possession. Like any other. To achieve something in life one needs to learn everything. I am glad I managed to do it like my spouse, Tatyana Aleksandrovna, who works as a forewoman in the administrative and household section of Mining and Transportation Equipment Maintenance Plant... 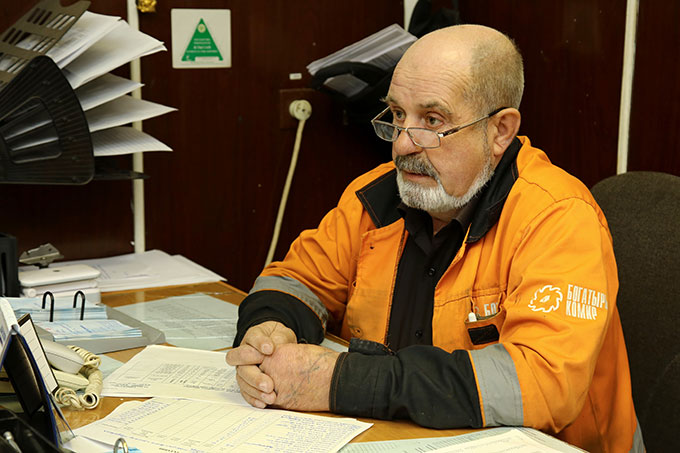 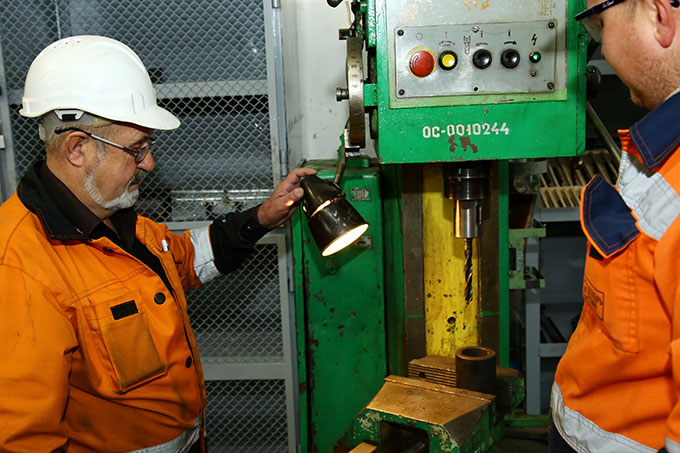