Under the social protection

The joint Kazakhstani and Russian coal mining company - Bogatyr Coal LLP - is a socially-oriented enterprise. One of the priority directions is the improvement of social conditions and guarantees of the miners' collective. Head of Social Development Department Vladimir Tyulin said about the last year results in the social sphere of the company.

- Vladimir Aleksandorivch, could you please tell what projects of the social sphere are implemented by Bogatyr Coal LLP? How much funds were spent for their implementation in 2018?

- Every year our company allocates a lot of funds for rendering social and financial assistance to the enterprise employees and other citizens of Ekibastuz and Pavlodar region. Last year over 700 mm tenge were spent for social guarantees envisaged for the enterprise employees by the collective agreement. Out of over twenty items of expenses the largest ones were connected with obligatory accident insurance of employees while performing labor duties and granting social guarantees paid through Bogatyr Coal Public Fund. The enterprise spent significant funds to compensate the cost of vouchers for sanatorium-resort therapy and in Zhasybay Recreation Center, and also compensation of treatment costs for the company employees through Khalyk Densaulygy Medical Fund. Loans for study, purchase of residential lodgings and improvement of living conditions also made the main part of costs connected with the fulfillment of social guarantees.

Bogatyr Coal LLP renders financial assistance annually. Since January through to December of the last year over 240 mm tenge were allocated for these purposes. The funds went for the events within the frames of agreements on social partnership with Akimat of Ekibastuz town, charitable assistance was given to town non-commercial organizations and educational institutions, such as: school-lyceum #6 under patronage, Ekibastuz Children Fund, Environmental Protection Public Association and others. Religious confessions and Ekibastuz Football Club also received financial assistance. Like during previous years we rendered charitable assistance to labor veterans and Great Patriotic war veterans, people with low income, disabled people, pensioners, people injured at operations, and their families.

Some events were held with the participation of the members of Nur Otan Primary Party Organization of Bogatyr Coal LLP.

- What new social projects were implemented by Bogatyr Coal LLP?

- In 2018 over fifty events were held for the employees of Bogatyr Coal LLP organized by Social Development Department. Nauryz Meiramy and the main miners' holiday - Miner's Day - were held in a new format. After Miner's Day there was a great concert with the participation of Kazakhstani "stars".

Along with the traditional holidays, such as Labor Protection Day, International Woman's Day, Victory Day and many others, new events took place in the enterprise. Most of them were supported by the active members of Bogatyr Coal Youth Movement. One of the examples is a three-day team-building session in Zhasybay Recreation Area with the participation of about 100 young specialists of portfolio companies of Samruk-Energy holding.

To make popular and developed the mass sport in the structural subdivisions of the enterprise physical culture 5-minute breaks were organized, they also held the all-town marathon in support of the famous Kazakhstani boxer Gennady Golovkin, which over one thousand people joined, and the competition in cyber sport.

The events connected with the preservation of the cultural heritage of Kazakhstan - the celebration of the 150-th anniversary of the famous akyn, singer, composer Yestay Berkimbayev and the 200-th anniversary of the public, state figure and researcher of the traditional culture of Kazakhs Musa Shormanov - were also held with the support of our company. The poetic contest of recites in different languages organized by Group on State Language Development was held at the enterprise.

There was a special preparation of the miners to Automobilist Day. With the participation of the representatives of the automobile base of Bogatyr Coal LLP they organized the town contest called Auto lady, in which the employees of our company took part.

The partnership took under patronage people with limited visual ability registered in Ekibastuz branch of The Kazakhstani Society of Blind People.

In October the management and representatives of the Public Contest Republican Council visited their colleagues from Bogatyr for the first time. The visit was also held with the support of Social Development Department. The guests visited the observation site of Bogatyr coal mine and the technological process of coal mining. One should note the observation site of the coal enterprise is one of the seven town places of interest. It is open for the citizens and guests of Ekibastuz - all those who wants to see the world-largest coal mine included in the Guinness Book of Records and be taken in the picture with Bogatyr coal mine background.

- What are the plans for the current year?

- Many events timed to Year of Youth are planned for this year. Particularly, it is planned to open the co-working center and create our own music group.

- Thank you for the conversation! 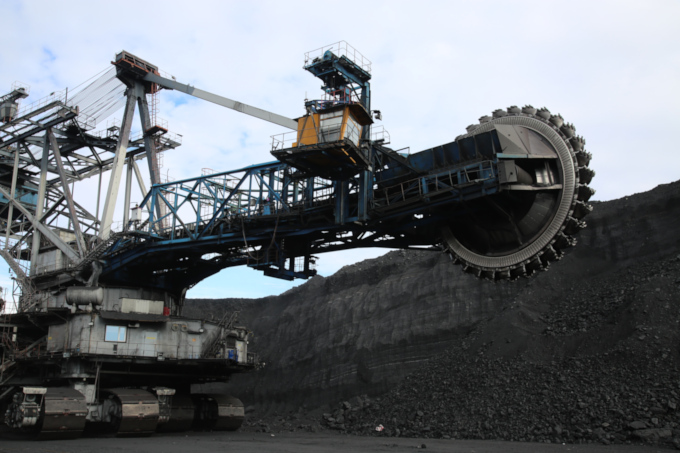 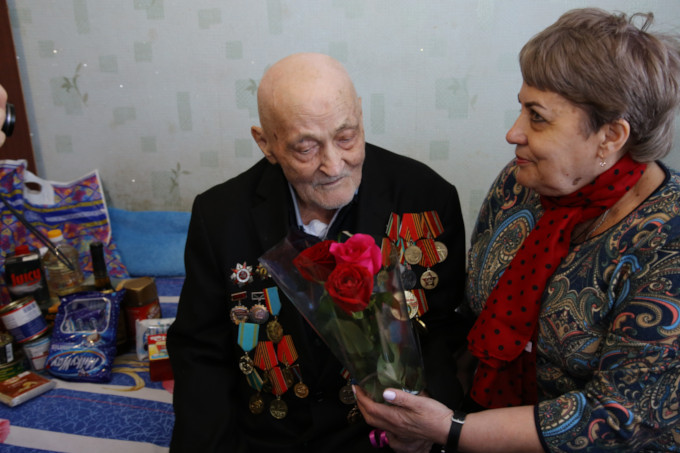 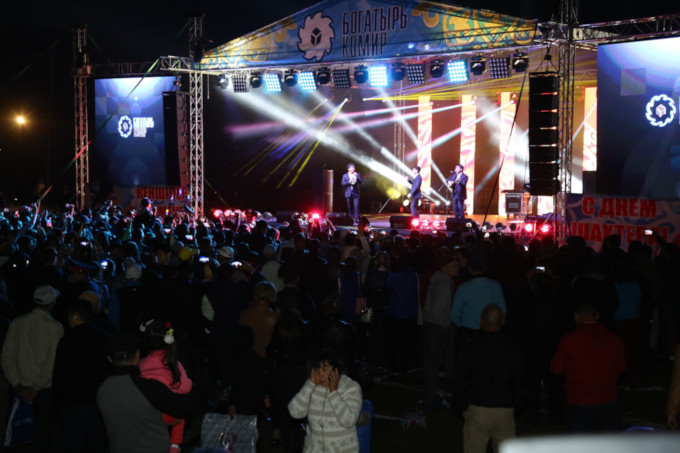 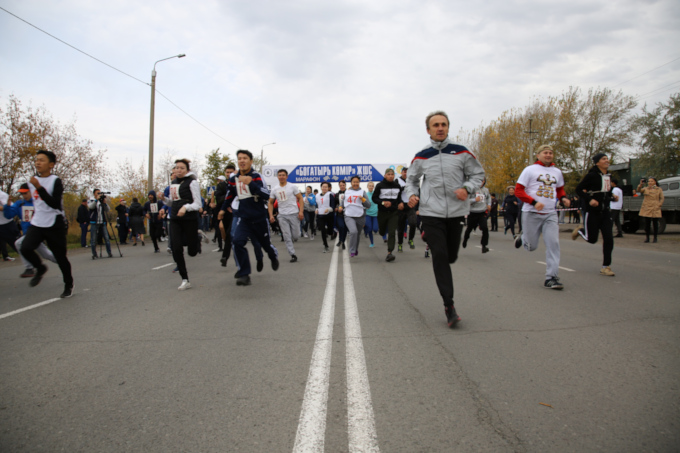